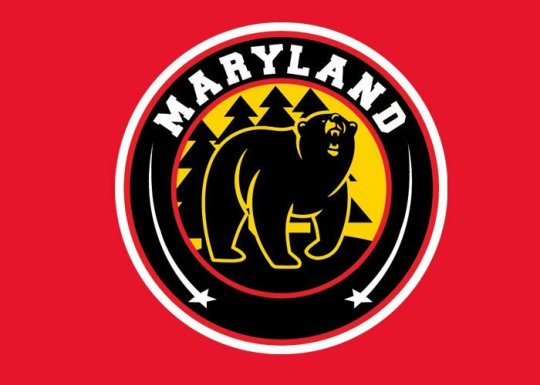 The inaugural season of the Maryland Black Bears is inching closer, especially with the NAHL revealing the 2018-19 season schedule. The season for the Black Bears starts at home on September 14th and 15th against the New Jersey Titans at Piney Orchard.

The schedule can be found here on the NAHL website, but here’s a bit of a breakdown of the first year and who they’ll face:

So there you have it– the Black Bears season is just two months away (get your season tickets here) and it’s a pretty exciting time for developmental hockey in Maryland. This program will be a solid start for hopefully a bigger impact for Marylanders in higher hockey.