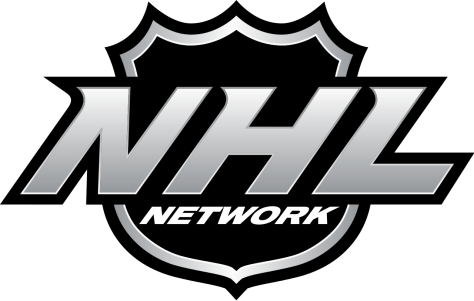 As I sit here and watch the NHL Network’s lack of diversity in their programming, I’m wondering if there’s a way that Disney/ESPN can make the network better.

I wonder this after Disney acquired BAMTech, which holds the digital rights and direction of the NHL Network for the NHL. This, of course, was something that sparked some discussion this past week about ESPN finally being able to show hockey again…sort of. With the Disney purchase, that means that ESPN would be able to stream games through NHL.TV and, I’m sure, ESPN3 will have some kind of hand into this pot.

Let’s be honest– the ESPN streaming idea could be a thing that saves the idea of the NHL Network if they are willing to change up the format, add new life into the network with new show ideas and concepts, and if they get some different voices on there aside from the same rotation of people we see on the network already.

Yes, it’s the NHL Network, but could it hurt for them to expose some other leagues more than just games in the AHL and Major Junior leagues once a week?? Maybe a weekly recap or feature show?? That shows you are letting the hockey fan inside the top prospects that could be coming into the league soon enough.

However, right now– it’s easier to go ahead and show the same garbage Top-20 List every hour on the hour and then NHL Tonight and NHL On the Fly in the other parts of the day. When it’s not any of that, it’s the same specials about the same events over and over again.

It’s something that makes me furious about the NHL Network because the archive they have and the ability they have to show off games from the past is something some people would love to see. To have shows with former players and the stories they can tell in an intimate setting (see the format for WWE’s Table for 3). But the NHL Network and the people running it are lazy when it comes to ideas. Do a copy/paste of what you think people want to see and call it good.

It’s not hard to make the NHL Network successful. There’s plenty of ideas out there to be had to improve upon what they have now, but at the same time– the drive has to be there as well. That latter point is really the thing holding the NHL Network away from being a completely relevant source for hockey fans to go to for entertainment outside of the games themselves.